This June, San Diego Children’s Discovery Museum and KPBS will be exploring gardening with Curious George! You’ll be able to create flowers, join in Curious George storytime, color, and, meet Curious George himself.

Talking about plants is a great opportunity to spark a conversation about where food comes from. This might also help picky eaters become more engaged and interested in eating their fruits and vegetables.

Join us at the Museum on June 8th to meet Curious George, participate in gardening workshops enjoy a special storytime! The event starts at 10:00am and goes until 12:00pm; access to the event is included with paid Museum admission. We look forward to adventuring with you!

Before Curious George landed in America, his authors, Margret and H.A. Rey had quite the journey. They both grew up in Germany but moved to Brazil and became Brazilian citizens. They later returned to Germany and began writing children’s books. As they started working on Curious George, originally known as The Adventures of Fifi, war broke out in Germany. They were both Jewish, and gained visas to go back to Brazil. When fleeing they were lucky enough to bring the manuscripts of The Adventure of Fifi. They eventually settled in New York City where Fifi became the Curious George that we know today! 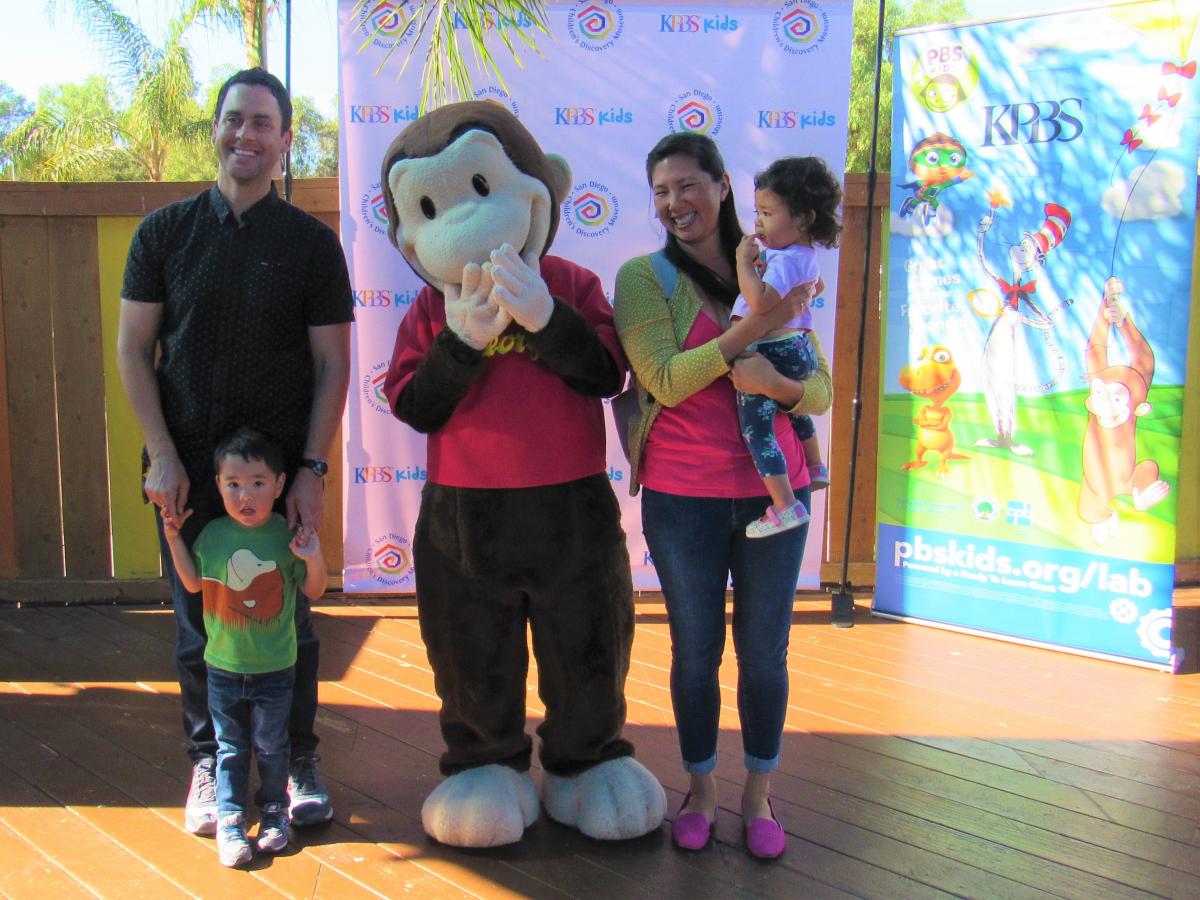 About the blogger: Peter is a high school intern at San Diego Children’s Discovery Museum. Curious George was one of his favorite children’s stories growing up and he continues to explore the world around him through adventures and curiosity.